It’s been a while since our last blog entry. This has been due to pressures of work and a new project that we have become involved in.

Hack Horsham is a group that has been setup in order to get kids into STEM (Science, Technology, Engineering and Maths). It is based in Horsham, East Sussex, which is about an hour away from our base in Greenwich.

We became aware of HH as one of the driving forces behind it (Marcus Tyler-Moore) happens to be a friend of a friend (six degrees of separation??). The group combines our passion for educating kids about STEM subjects with Making and Raspberry Pi’s (and Arduinos’).

I started attending the monthly meetings doing my best to help where I can and also learning (relearning in some cases) IT/Electronics. Shortly after I started to attend it was suggested that we try to enter PiWars 2017.

A bot was quickly assembled and code written, while our entry went to the organisers. We discovered that we had not been lucky that year, but were invited to attend as Exhibitors. This was quite disappointing, but actually turned out to be quite fortuitous as we really had no idea what we had let ourselves in for.

We attended PiWars 2017 and, as the day progressed we realised that we had been quite lucky to NOT be in the competition. Our bot would not really have been able to perform many of the tasks required.

However it was a great day and I learned a great deal about what was required. I have attached some pictures below to give a flavour of the goings on.

Which brings me to this year. We (HH) have been successful in our application for PiWars 2018! The following link takes you to our team website and
blog where you can follow our progress. 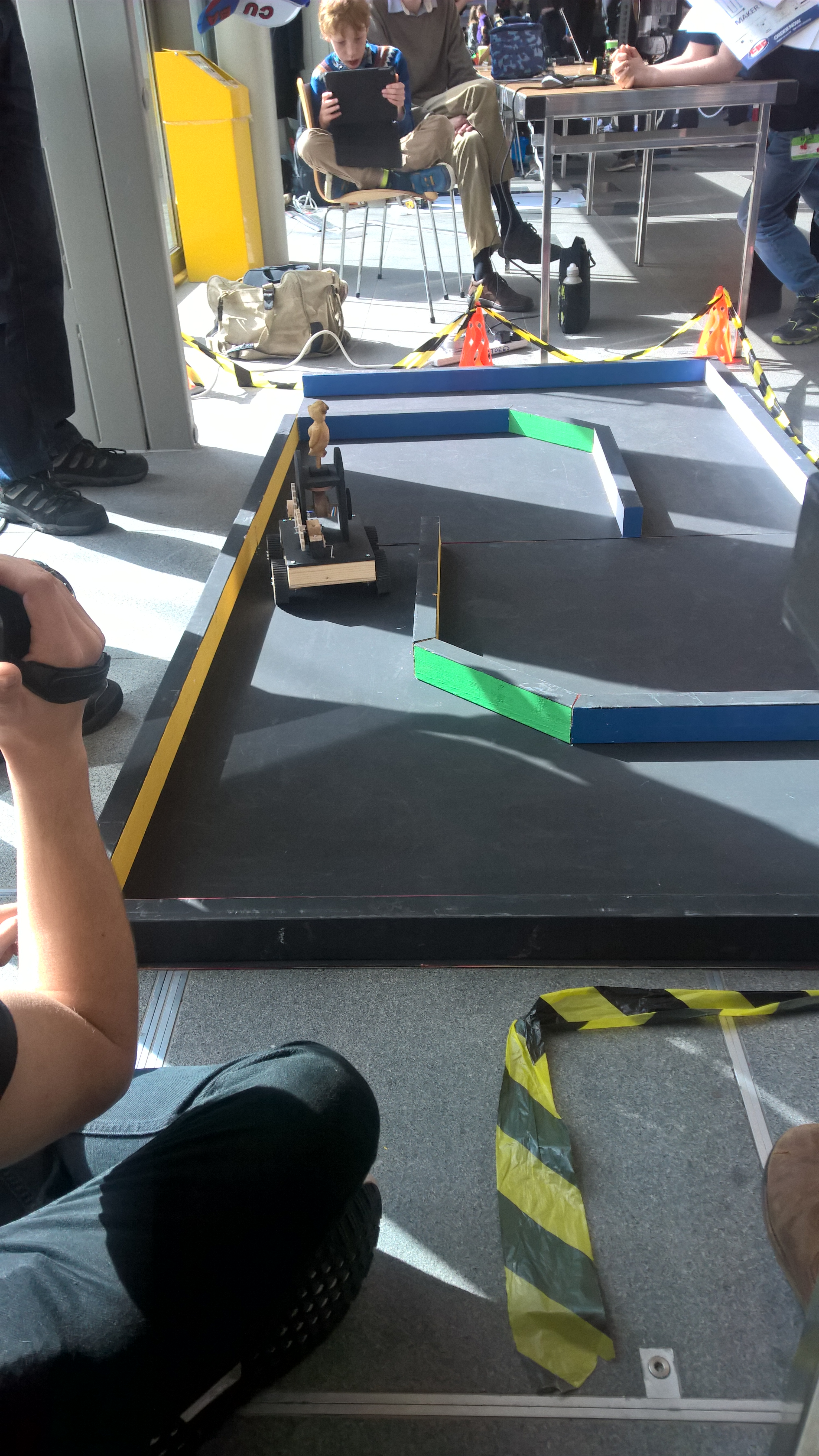 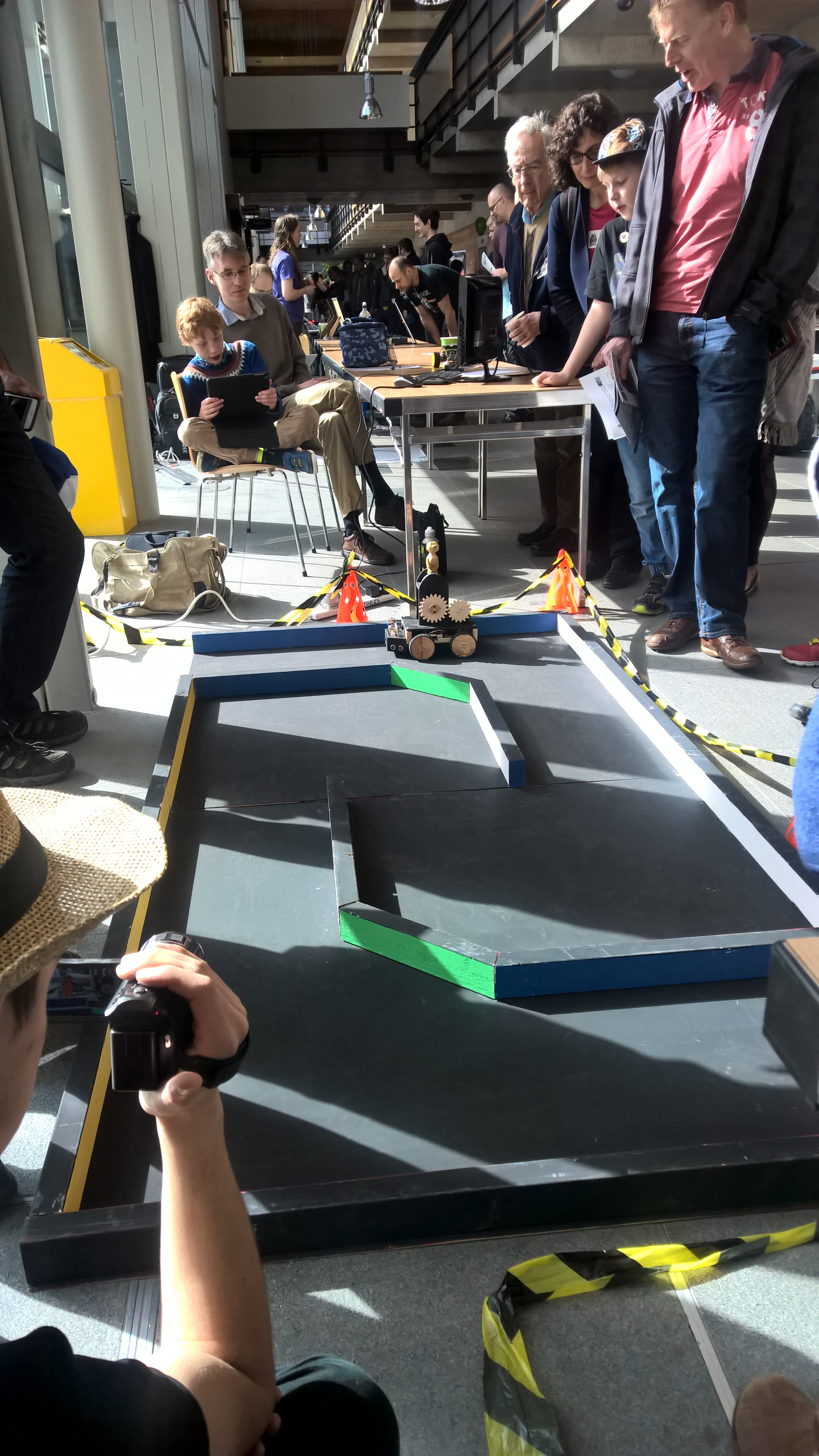 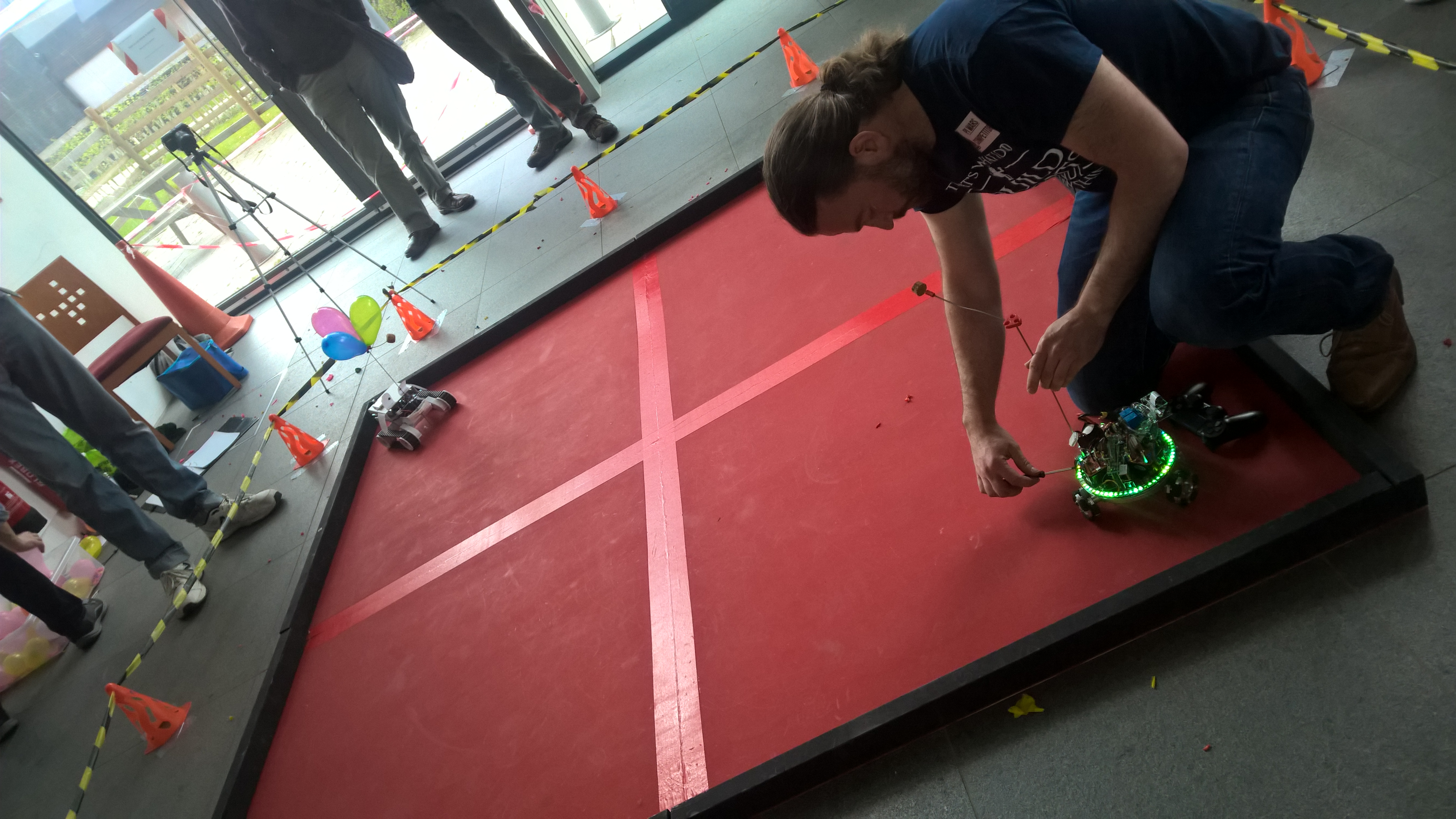 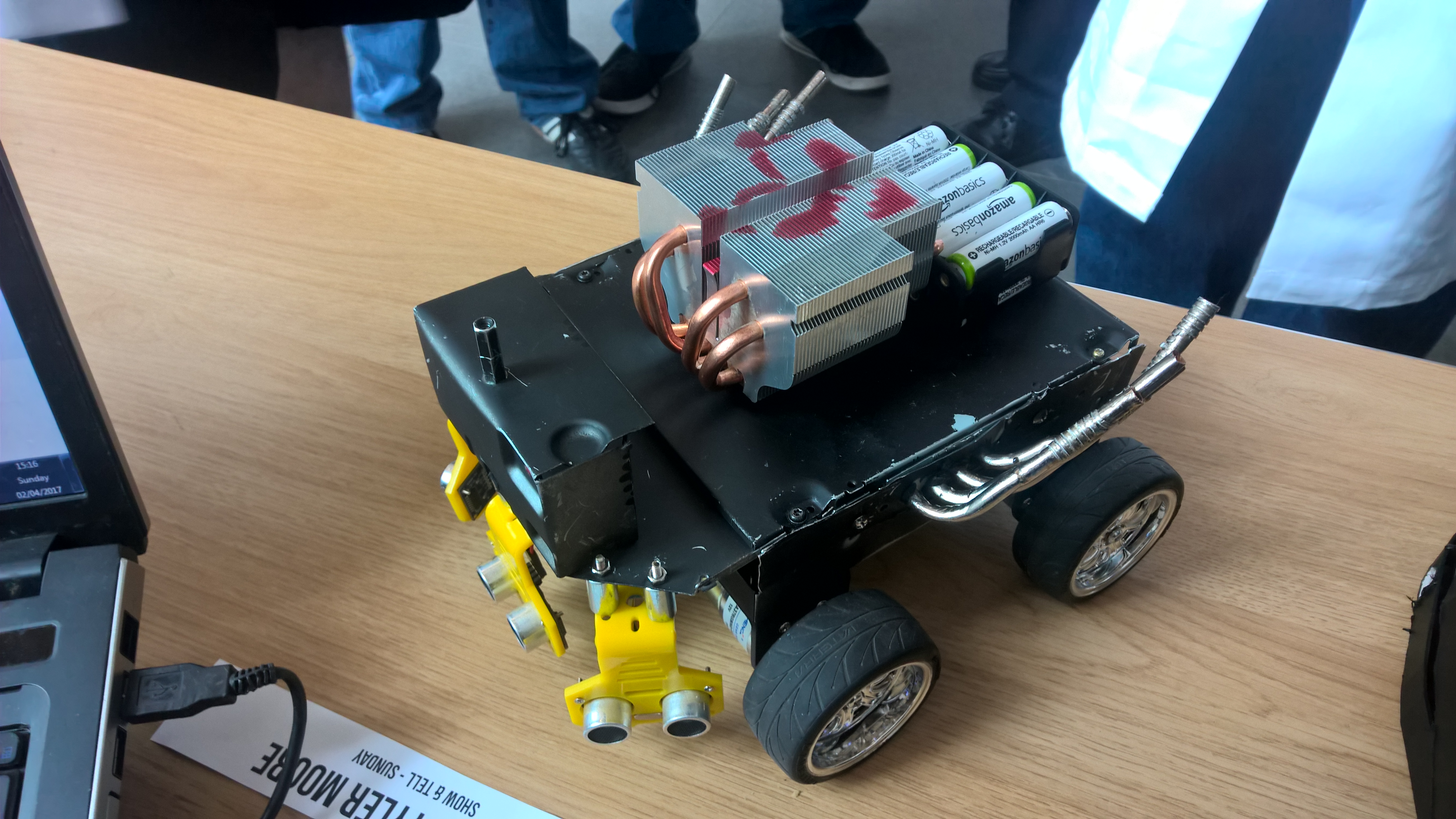 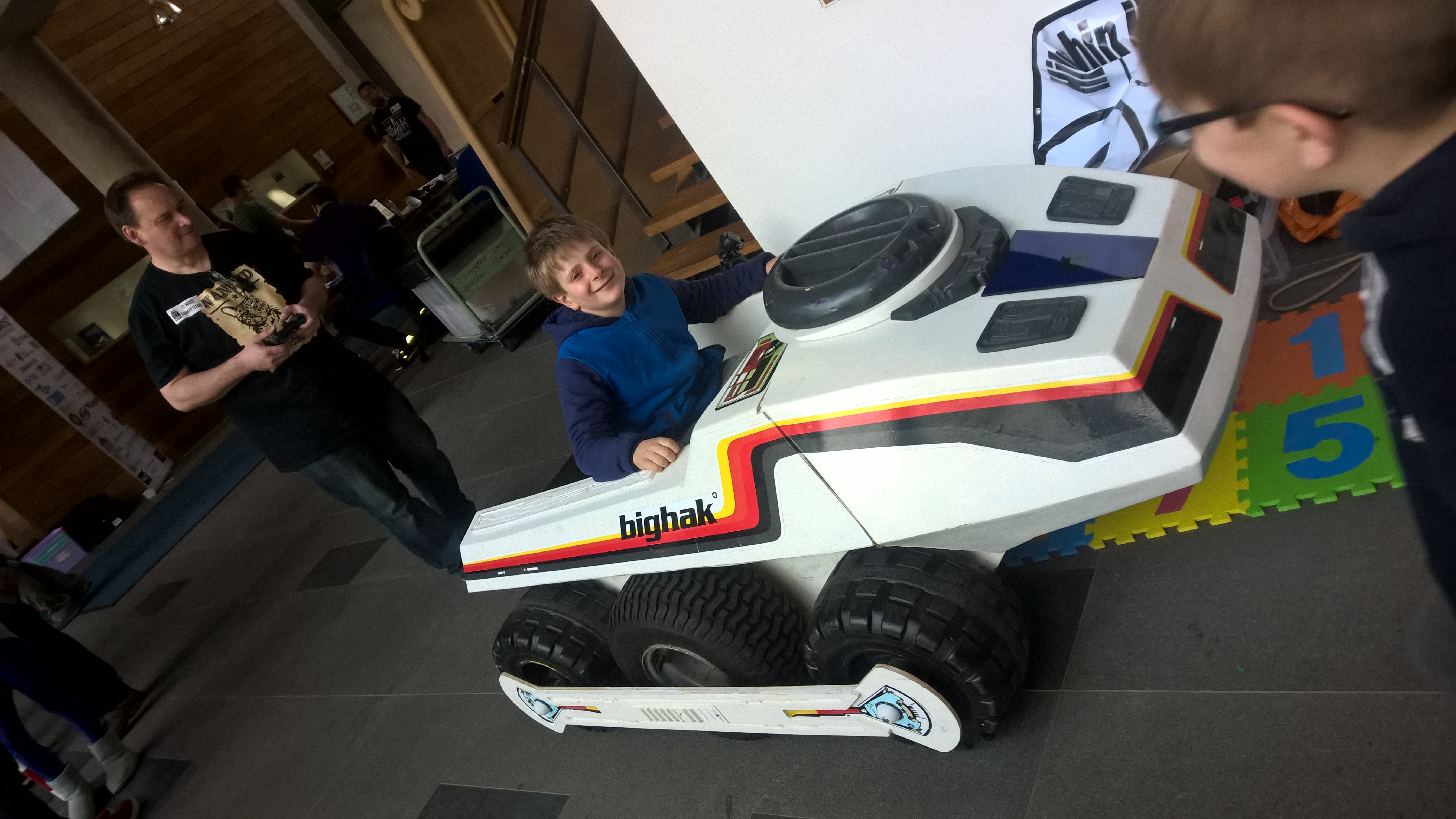 Contact Us to book an appointment or to discuss your needs further.

We use cookies to ensure that we give you the best experience on our website. If you continue to use this site we will assume that you are happy with it.Ok